The co-founder and former chief executive of Twitter Evan Williams has stepped down from the board to focus on “other projects”.

According to a filing with the US Securities and Exchange Commission this week (22 February), Williams will depart the Twitter board at the end of this month. He was due to retire from the position in 2021.

“It’s been an incredible 13 years, and I’m proud of what Twitter has accomplished during my time with the company,” Williams said in the filing.

“I will continue rooting for the team as I focus my time on other projects.”

However, he stepped down – giving the role to Dick Costolo – to focus on building popular online publishing platform Medium, where he is currently chief executive.

In a tweet, Jack Dorsey – who returned to take the helm in 2015 – thanked Williams, saying that the company was “going to miss your voice in our board conversations.” 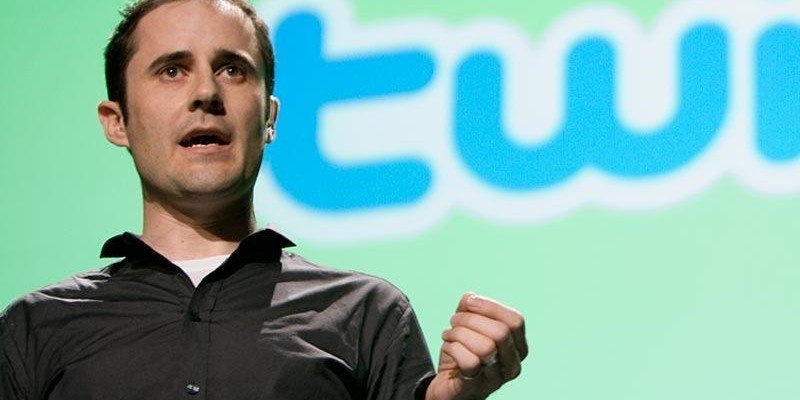 Page load link
Manage Cookie Consent
To provide the best experiences, we use technologies like cookies to store and/or access device information. Consenting to these technologies will allow us to process data such as browsing behavior or unique IDs on this site. Not consenting or withdrawing consent, may adversely affect certain features and functions.
Manage options Manage services Manage vendors Read more about these purposes
View preferences
{title} {title} {title}
Go to Top